Life expectancy is one of the most crucial considerations when looking to buy a dog. As a pet owner, you would want to spend as many years with your beloved companion. It is why it is best to get a dog that can be by your side for the longest time possible. Here are some of the longest-living dogs in the world that are worth considering as your new companion.

The Chihuahua may be a very tiny dog breed, but it is proven to be one of the longest living dogs in the world. Its average lifespan is 14 to 16 years.

This tiny dog is named after a state in Mexico called Chihuahua. Historical records show that the Aztecs bred and sold them as food. It was according to the letter of Hernan Cortes dated 1520. Its physical appearance is defined by its apple-shaped head, big eyes, and erect ears. The average height of the Chihuahua is 9 inches, and its average weight is 2.7 kg. The Yorkshire Terrier is among a dog breed with the highest life expectancy of 11 to 15 years. It was initially bred as a ratter in mills and mines. Later on, it became the favored lapdog of the Victorian ladies. Its long and shiny coat made it the perfect arm accessory for the ladies of that era.

The average weight of a Yorkshire Terrier is 7 pounds, and its height is 8 inches. Its beautiful coat is either golden tan or steel blue. It may appear dainty and regal, but the Yorkshire Terrier can be aggressive and bossy. In addition, Yorkshire is the perfect pet for young kids and those with allergies because its coat is hypoallergenic. The lifespan of an Australian Cattle Dog or ACD is 12 to 15 years, which makes it one of the longest living dog breeds. It was originally bred in Australia as a herding dog. The hardworking dog is often seen working in farms and ranches. The energetic and strong ACD is capable of herding livestock over long distances.

They have a short coat that is either black or brown. Grooming and maintenance are very minimal because they have short coats. The ACD is a very loyal dog, especially to its master, and it can get overprotective at times. Intelligence is also one of its strong traits. It can work independently in tasks that they are trained to do. 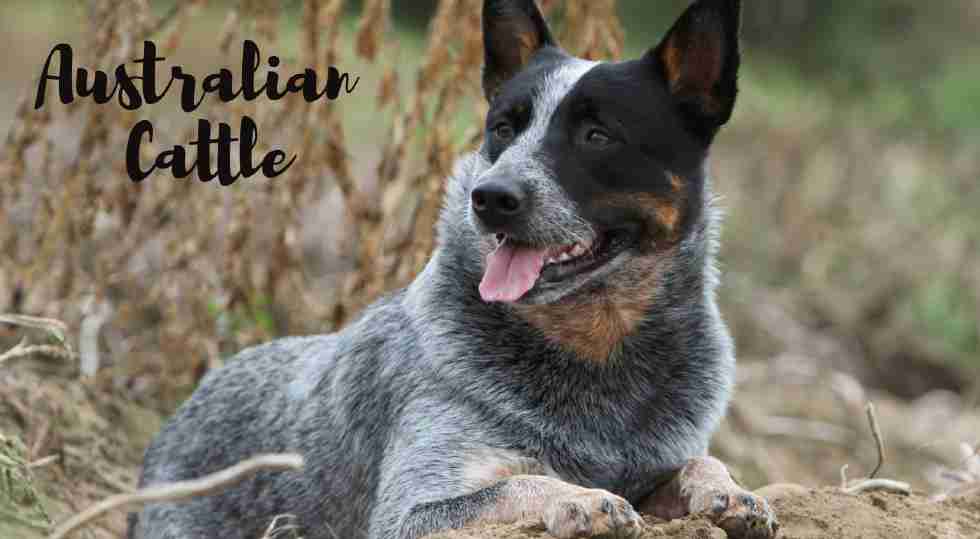 The Dachshund is a very popular dog breed because of its unique appearance. It resembles a hot dog with feet. Aside from its very adorable appearance, it is also known for its long lifespan of 12 to 16 years, which makes Dachshund as one of the longest living dog breeds.

It was originally bred as a hunting dog, particularly burrowing animals such as rabbits, foxes, and badgers. The Dachshund would follow the scent of the prey underground and flush them out. The usual physical features of this dog breed are its short legs, long body, loose skin, long snout, and large chest. Its front paws are also large, which makes them perfect for digging. This hotdog-shaped dog is playful, loyal, and intelligent, but it can also be stubborn at times. The curly-haired Toy Poodle is among the dog breeds with the longest life expectancy of 12 to 18 years. It originated from Germany, where it was originally bred for retrieving waterfowl from the water. The breed was derived from the Barbet, which is a big-sized water dog.

Many years later, the Toy Poodle was bred to make its size more suitable for hunting. The average size of this particular breed is 10 inches. It usually weighs around 6 to 10 pounds.

In terms of appearance, its most distinguishing feature is its curly hair. Its short curly hair does not shed, but it tends to get tangled. Regular grooming is a requirement for this type of dog. The Pomeranian can live for 12 to 16 years on average. It is derived from the German Spitz breed and is named after the Pomerania region in Germany.

The petite size of this breed classifies it as a toy dog. In the 18th century, Queen Victoria popularized the Pomeranian. Its usual weight is 3 to 7 pounds and can grow as tall as 8 to 14 inches.

The Pomeranian is a very tiny dog, but it has a compact body. Its distinguishing physical feature is its fluffy hindquarters. In terms of attitude, it is very playful, friendly, and alert. It tends to bark when it hears outside noises. The furry and adorable Lhasa Apso has a lifespan of 12 to 15 years. The breed originated from Tibet as early as 800 A.D. It originally lived with the Tibetan Buddhists high up in the Himalayan Mountains.

The Lhasa Apso guarded the interior of the dwelling, while the Mastiff guarded the exterior. Its most prominent physical feature is its long, beautiful coat of brown, black, slate, sandy, smoke, grizzle, or white.

It may be small in size, but the Lhasa Apso is a very sturdy dog. Its sweet temperament makes it suitable for first-time pet owners, small kids, and the elderly. The Lhasa Apso is also perfect for those with tiny homes or apartments. The Russell Terrier is expected to live for 12 to 14 years. It was initially bred in England for fox hunting. This specific breed is a type of Jack Russell Terrier. The breed was named after Reverend John Russell in the 19th century. It is a very energetic dog, so it needs constant stimulation and physical activity.

The average weight is 14 to 18 pounds, and the average height is 10 to 15 inches. It is a brilliant dog that could get easily bored, which could sometimes cause it to be destructive or mischievous. The Russell Terrier is also very vocal, so loud barking is to be expected. The Papillion has a lifespan of 14 to 16 years. Its name means butterfly in French. It is also referred to as the Dwarf Spaniel. The tiny dog may look like a lap dog, but it is far from it. It tends to be very energetic and playful. One cannot expect it to spend long hours on its owner’s lap doing nothing.

It is very alert and acts like a big dog which makes it a very suitable guard dog. The Papillion tends to be very protective of its owners, even if it only weighs 4 to 9 pounds on average. The life expectancy of the Irish Setter is 12 to 15 years. It is a gundog breed that is known for its shiny red coat. The lovable fur ball is known for being high-spirited and fast. I

t is an excellent choice for a family pet or a companion for the elderly because of their sweet temperament.

The sweet-tempered dog loves to play with small kids and is not aggressive towards other animals. Its average height is two feet. The Irish Setter may be significant in size, but it has a very gentle nature. The Chow Chow can live as long as 8 to 12 years which makes it one of the dog breeds with the longest life expectancy. The large and fluffy dog can reach a height of 20 inches and weigh up to 70 pounds. Its breed originated from ancient China, where they were commonly owned by royalty.

The distinctive physical feature of the Chow Chow is its rich mane that resembles a lion’s mane and its black tongue. It may look very adorable and cuddly, but the Chow Chow has a very serious nature. There is the tendency for it to be aloof, so do not expect it to be a playful pet. However, it is a very loyal pet to its master. One of the longest living dog breeds is Beagle has a lifespan of 10 to 15 years. It is a small scent hound that resembles the Foxhound, which is larger. The Beagle originated in Great Britain in the 1830s and was bred for hunting beagling or hare.

It has excellent tracking skills because of its keen sense of smell. This intelligent dog breed is a popular choice for pet owners because of its good temper and almost non-existent health issues. Its size also makes it suitable for small kids and the elderly. The furry Shih Tzu or the Little Lion has a life expectancy of 10 to 18 years. It is a toy dog that originated from Tibet. The physical attributes that it is known for are its short legs, long coat, short snout, and prominent underbite. It has a very playful and friendly nature. The Shih Tzu is very calm, and it would be content to spend hours on its owner’s lap. It is also very obedient and independent. The Maltese have an average lifespan of 15 years. Its origin dates back to ancient times. The Maltese is known for its long, beautiful hair that almost touches the floor. It is a toy dog that is very sweet and playful. The average Maltese weighs only 7 pounds or even less. It has a very protective nature which makes it an excellent watchdog in a non-aggressive manner. Last on our list of longest living dog breeds is Greyhound. The Greyhound can live as long as 10 to 13 years. The breed originated from Egypt more the 5,000 years ago. They were the loyal companions of the ancient pharaohs.

It is an excellent sprinter and loves to run around. The average height of this breed is 28 to 30 inches. Despite its great height, it still has a very gentle and sweet nature. The distinctive physical features of the Greyhound are its narrow head, deep chest, and tucked waist.