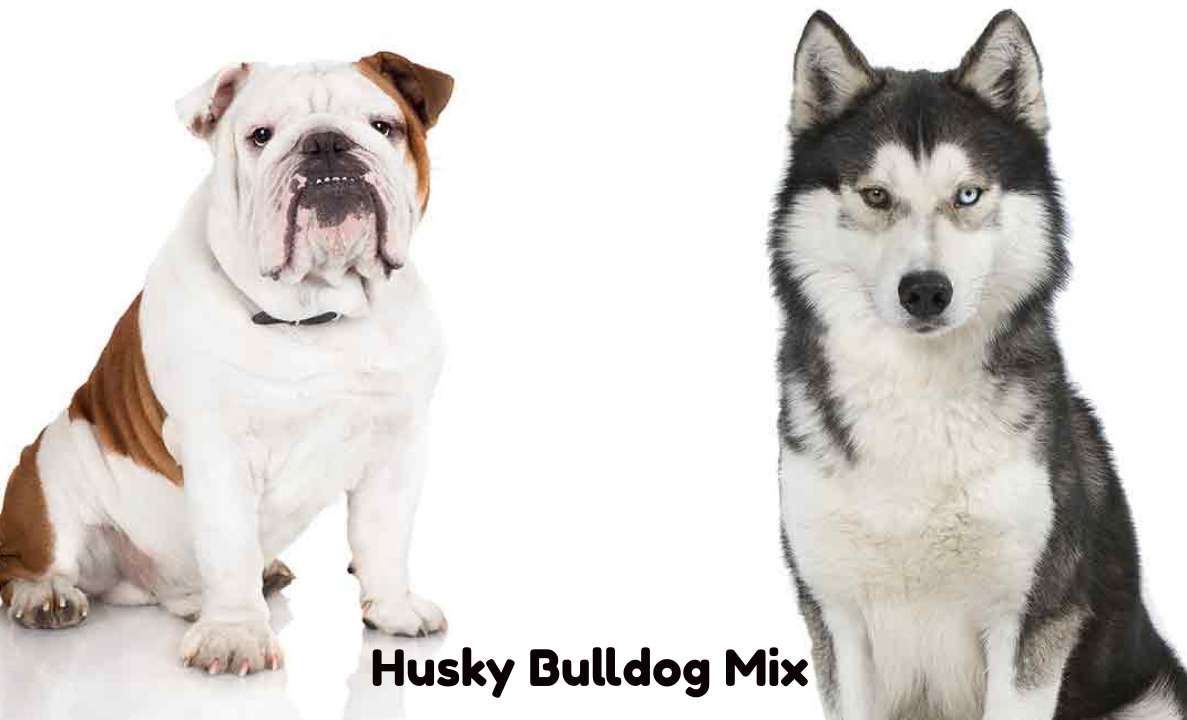 The Husky Bulldog Mix is a cross between the Siberian husky and the French Bulldog. At first glance, you’d think that this is a combination that should not exist. Huskies are wild, outgoing, ridiculously energetic, with a high prey drive. French Bulldogs, on the other hand, are reserved, chilled, and less active. So, what do you do if you cross the two?

Well, experts say that you’ll get a dog that takes after the two parent breeds. The husky bulldog mix is a unique dog that would make a great addition to most households. Well, provided they can cope with a little bit of madness.

On average, the husky bulldog mix will live for about 12 years. If the conditions are favorable, then this dog’s lifespan can stretch to 16 years.

It will all depend on the kind of care the dog owner in question will provide. To live longer, these dogs will need a healthy diet, regular exercise, and frequent trips to the vet to ensure that everything is okay. This is because the husky bulldog mix may be prone to health conditions like breathing difficulties and skin infections. Going to the vet will help keep these conditions in check, lengthening your dog’s lifespan.

The husky bulldog mix is a medium-sized dog that has a white coat, just like the Siberian husky. Unlike the aforementioned parent breed, however, this coat will not only be short but can also take on a variety of color combinations.

These include, but are not limited to fawn, tan, or even a hint of brindle. Another key feature of this mix is erect ears, which, if you haven’t already guessed, come from its bulldog ancestry.

Other than that, this bulldog will also have the dazzling blue eyes that most people have come to associate with the Siberian husky. When they attain full maturity, this dog will weigh anywhere between 35 to 45 pounds. Typically, they will fall on the heavy end of the spectrum because of the husky genes. Height-wise, they can grow up to 22 inches at shoulder length.

The husky bulldog mix is a loyal, sharp, intelligent, alert and energetic dog. Other than that, you’ll also have to contend with stubbornness, which is inherent in both the Frenchie and the Siberian husky.

Moreover, they will also have a high prey drive, which means that you’ll have to be careful if you have cats around as well.

Though friendly, the husky bulldog can also prove to be wary of strangers, particularly at night. They will howl relentlessly if the peace of your home is disturbed. This is a testament to the loyalty they have for their humans. Because of their need to please their owners, this husky will also be easy to train; though, we should point out that a little patience is still required, nonetheless.

You need to develop a solid exercise regimen for your dog to keep him both mentally, and physically healthy. Some owners have found great success teaching their husky bulldog mix how to fetch, and even put toys back in the proper place.

Facts about the Husky bulldog mix