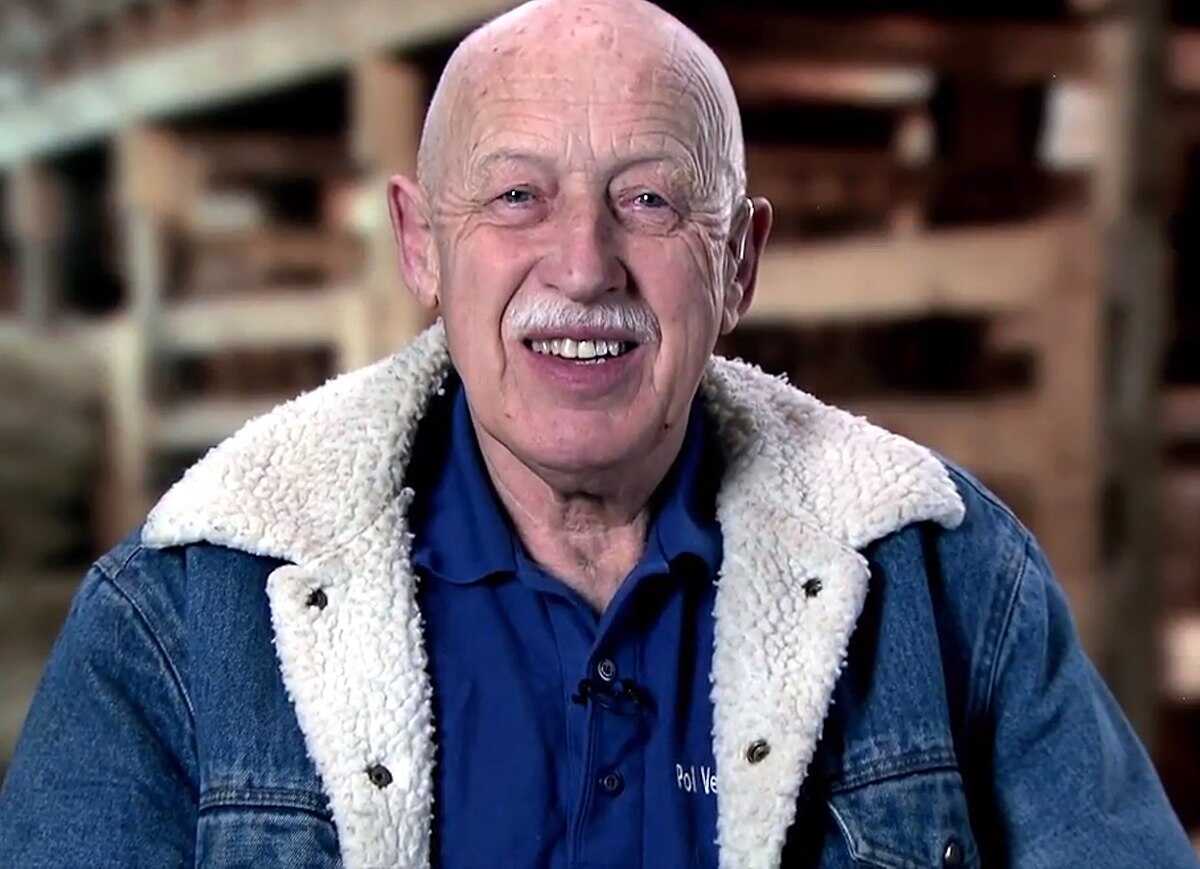 Jan Pol is a tv personality, and one of the most famous vets in America. His practice, Pol Veterinary Services, has been active since the early 80s.

In the process, Jan and the rest of his team have catered to a staggering 20,000 animals and counting. These have ranged from common household pets like cats and dogs, to more exotic species of wildlife.

His experience in veterinary medicine additionally opened the door to television. Consequently, we have gotten to enjoy more than 200 episodes of the Incredible Dr. Pol since it first aired back in 2011. Recently, however, Dr. Pol has been on the news because of his lawsuit.

Why was Dr. Pol taken to court?

Dr. Pol’s fight with the Department of Licensing and Regulatory Affairs started nearly a decade ago. In 2013, an outside observer took serious issue with a surgical procedure Dr. Pol performed on a dog.

He was then hit with multiple complaints, including not using an incubator on the animal during the procedure. Other charges he had to answer to included failure to use the proper protective surgical equipment (caps & masks).

If this wasn’t damning enough, Jan also did not use a monitoring device to check on the dog’s vitals during the surgery. Two years after this, another complaint was filed against Dr. Pol after he treated a serious cut on a horse. During the procedure, however, Jan again failed to use proper protective gear. Aside from not wearing gloves, Pol had another lapse of judgement when he forgot to trim the hair around the cut before treating the wound.

Interestingly, the first judge would dismiss both complaints, citing that there wasn’t enough evidence to prosecute Jan. However, the Department of Licensing and Regulatory Affairs stepped in, insisting that Jan be placed on probation.

They wanted him to serve a minimum of 24 hours, and not exceeding 12 months. Other than probation, Jan was also required to pay fines, and all the costs accumulated during the legal process.

Lastly, Dr. Pol was required to follow a mandatory educational program that would refresh his knowledge on surgical preparation and monitoring. This was not the only time Jan Pol clashed with the organization.

He had been fined ($500 at least) and put on probation a few years earlier for not using appropriate surgical attire while operating on a Boston Terrier.

After being placed on probation by the Department of Licensing and Regulatory Affairs, Jan decided to make an appeal to a court in Michigan. However, two months after he filed an appeal, the Michigan Court in question decided to rule against Jan Pol.

They upheld the judgement filed against him, which meant that he had to go on probation.

How did the lawsuit affect Dr. Pol?

Despite all the legal issues he had to deal with, Pol Veterinary Services is still up and running. Moreover, all the negative press did not halt the Incredible Dr. Pol’s momentum.

As we speak, the show has released 20 seasons. Furthermore, they show no visible signs of slowing down any time soon.